PartyBoy Woodz, music artist from Cambridge, MA, is a hip hop and pop recording artist and song writer. PartyBoy Woodz leads a double hardworking life as a father and talented musician. He has been immersed in music since a child. Growing up in a vibrant family setting in Cambridge, MA, he was exposed to all kinds of music including much reggae, rock, hip-hop and pop. As a tyke, PartBoy would recite his favorite MC's rhymes on his way home from school, and showed an early age talent with hip-hop. In 2009 he teamed up with childhood chum, Rook, and little brother React, began working more seriously on writing and formed Bostons Super party Group FlyRydaz. After a year or two of recording Woodz plat formed his unique style. His ability to write a well- rounded and vocally sound chorus is unmatched. From there he began providing his lyrics for the then formed group, FlyRydaz.

PartyBoy Woodz ignited his career in 2009/2010 with FlyRydaz and caught positive fire from there, toured with home town friend Sam Adams along the east coast while written for FlyRydaz first upcoming mixtape Big Beats & Fly shit.

In 2011 Woodz won 3rd place in Juicy J’s song contest with his solo track “Go Time”. Onward through the year with FlyRydaz, PartyBoy showed his love and support for community and society and performed for the Make a Wish Foundation in Lowell, MA, and in Tacoma, Washington, for a huge benefit concert for over 5000 soldiers, “Our Forgotten Soldiers.” While back at home he continued written songs for his second mixtape with FlyRydaz Massive Music.

Working hard toward the dream in 2011 led in to a busy 2012. In April of 2012 another track written by PartyBoy Woodz, “Mama Told Me,” won the FlyRydaz first place in a contest witch got there music played on ESPN Friday night fights for a 2 months. PartyBoy went international with his talents and had his vocals featured on European artist, Para’s, album “Riding the Square Wave”, March 5, 2012. From performances with Machine Gun Kelly to writing new music and recording, PartyBoy stayed busy with his group. They performed for FX Ultimate Parties at Showcase Live, located at Patriots Place in Foxboro MA, as well as the Hurricane Harbor Beach Concert Series at Six Flags New England, and had many other shows here and there along the east coast. PartyBoy along with his group FlyRydaz where also on a mixtape called Frat Rap put together by Mr Peter Parker & dj Whoo Kid Feb 2012. Partyboy released lots of singles, remix tracks and continued writing and working on the group’s next mixtape. Later in 2012, Roll a Dub and Rage, a unique mixtape that mix’s hip-hop with dubstep.

2013/2014 where full of new opportunities full of shows, projects, new music solo and with his group FlyRydaz. Partyboy is pleased to announce he released his first solo mixtape Life is Ahhh Party July 26th 2014. 2014 was also the launching years promoting Party Boy Woodz’ lifestyle and movement #2c2b4life (2 cupz 2 bluntz get drunk 4 life). In Dec 2014 to end the year right PartyBoy Woodz came in 2nd place in a pop battle on indienationbattle.com. 2015, 2016, 2017 PartyBoy started focusing on his solo career working with his home town friend and Dj Stix one of the top dj’s out of Boston releasing singles along the way. He is now working on his second solo mixtape Party Til Never dropping early summer 2018. 2018 is a huge year for PartyBoy Woodz his family and fans come along for the ride.

2 cupz 2 bluntz get drunk 4 life is not only a lifestyle and movement of Party Boy Woodz but also a catchy promotional tool for the fans and supporters of his music. It allows listeners to relate on their own lifestyles as well as feel closer to Woodz as an artist they love. In his own words, “for smokers and drinkers and for those who live free no matter what others say... they are free to be themselves and know how to party to celebrate happiness. It means live it up, live life to it’s fullest no matter what critics say. “ 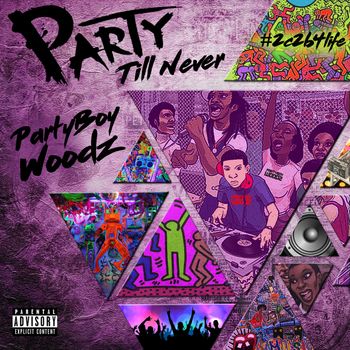 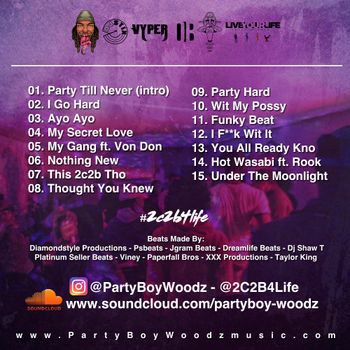 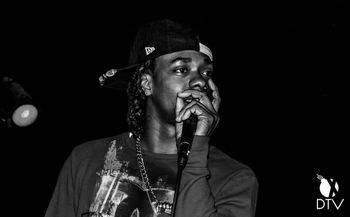 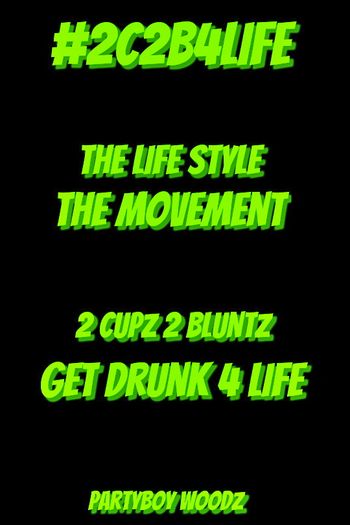 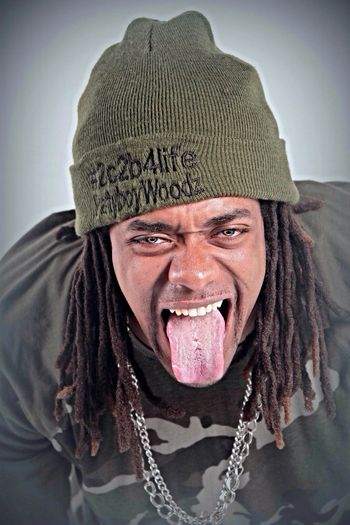 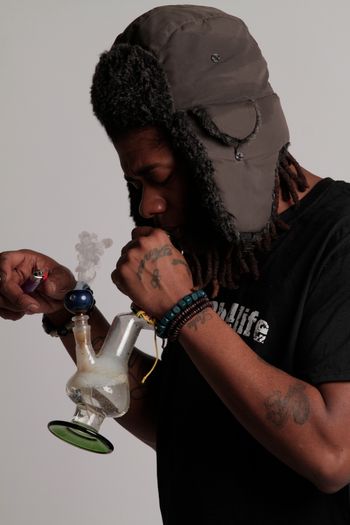